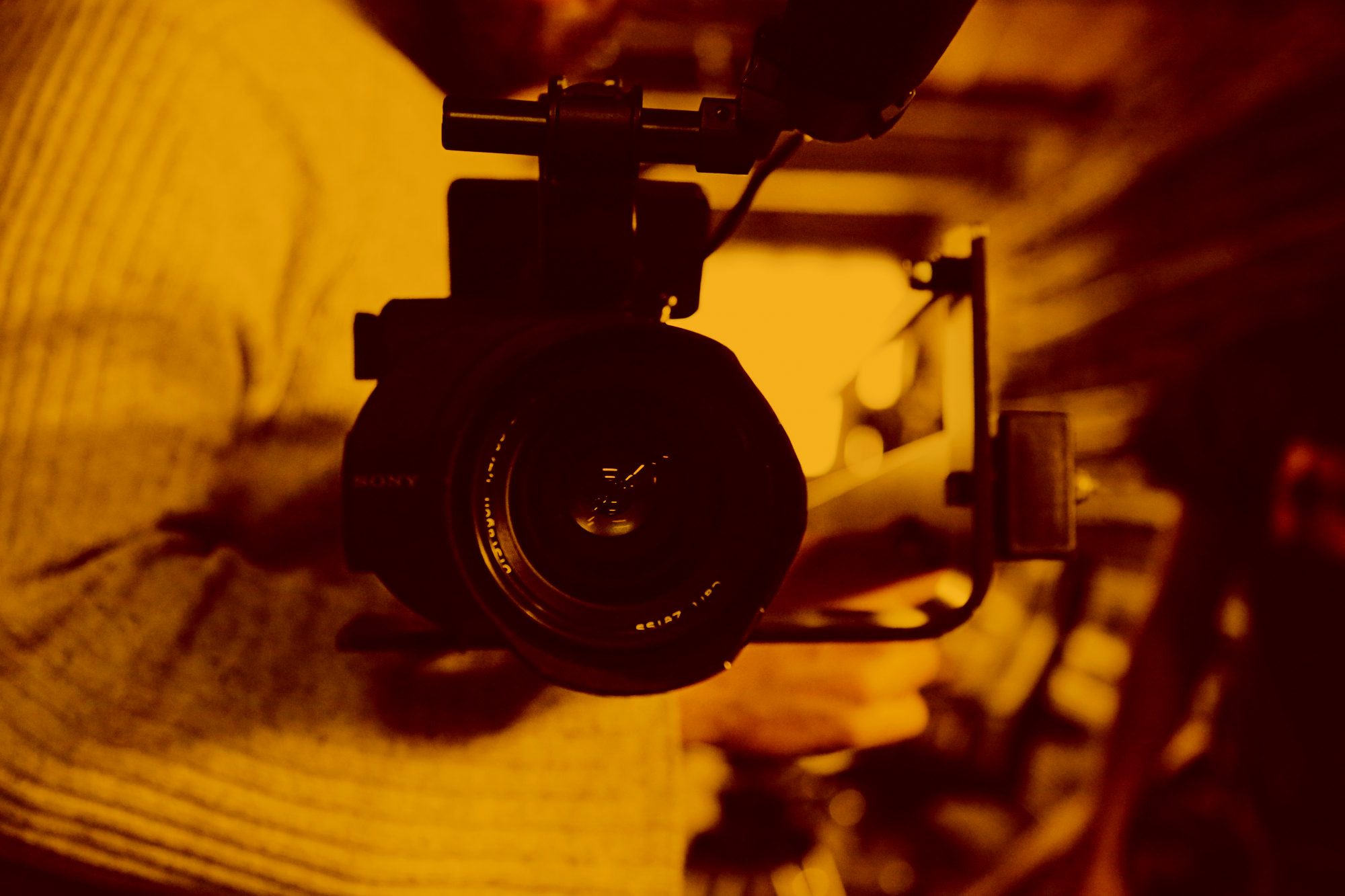 This portrait of a community of potters in the Myanmar town of Twante west of Yangon is suffused by the music, warmth and humour of a hard-working, resilient people, plying a craft that is already dwindling in Myanmar’s fast-changing environment. Hnin Ei Hlaing (Kyaukphyu, Stato Rakhine, 1985) enters in the film industry with a diploma in Computer Art with the Forever Group. Member of the Yangon Film School (YFS) for the art of documentary filmmaking since 2006. She makes extraordinary progress as a filmmaker and exhibits a genuine flair for sound recording, editing, directing and production management. Her work The Potter’s Song, about a community of potters in Twante near Yangon, premiered at Wathann Film Festival in Myanmar in 2013.